This show was a very successful and sold out evening. Terry Dean and Mike Burke were both part of the 70’s band BLUESTONE who recently did some sold out reunion gigs around town. 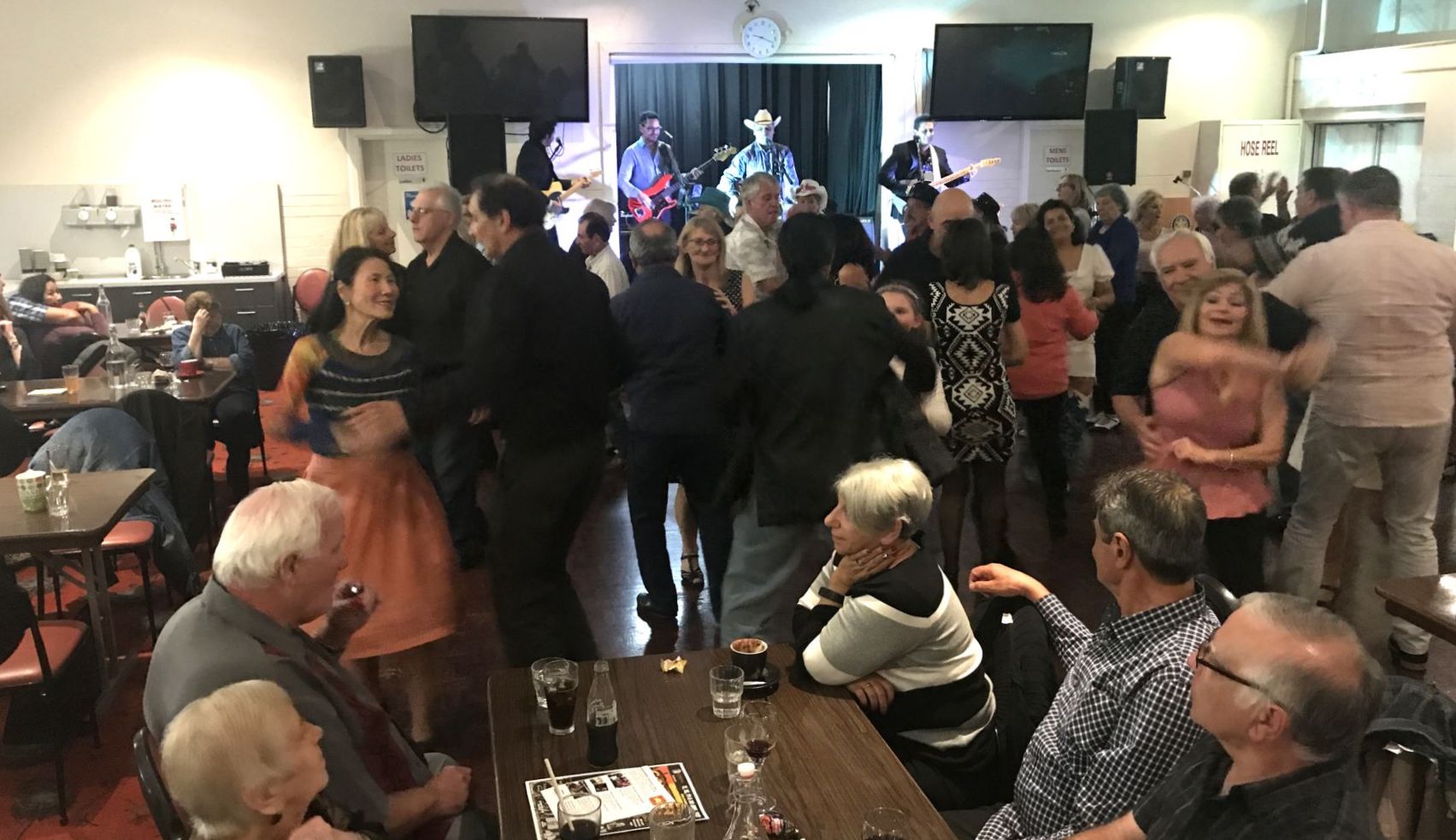 The Honkytonk Rockers pulled a full house at this show. In the final set Michelle Gardiner sang two songs with the band then Jennifer Hayes, Marcia Rae and President Keith Green each sang one song each. A great night indeed. 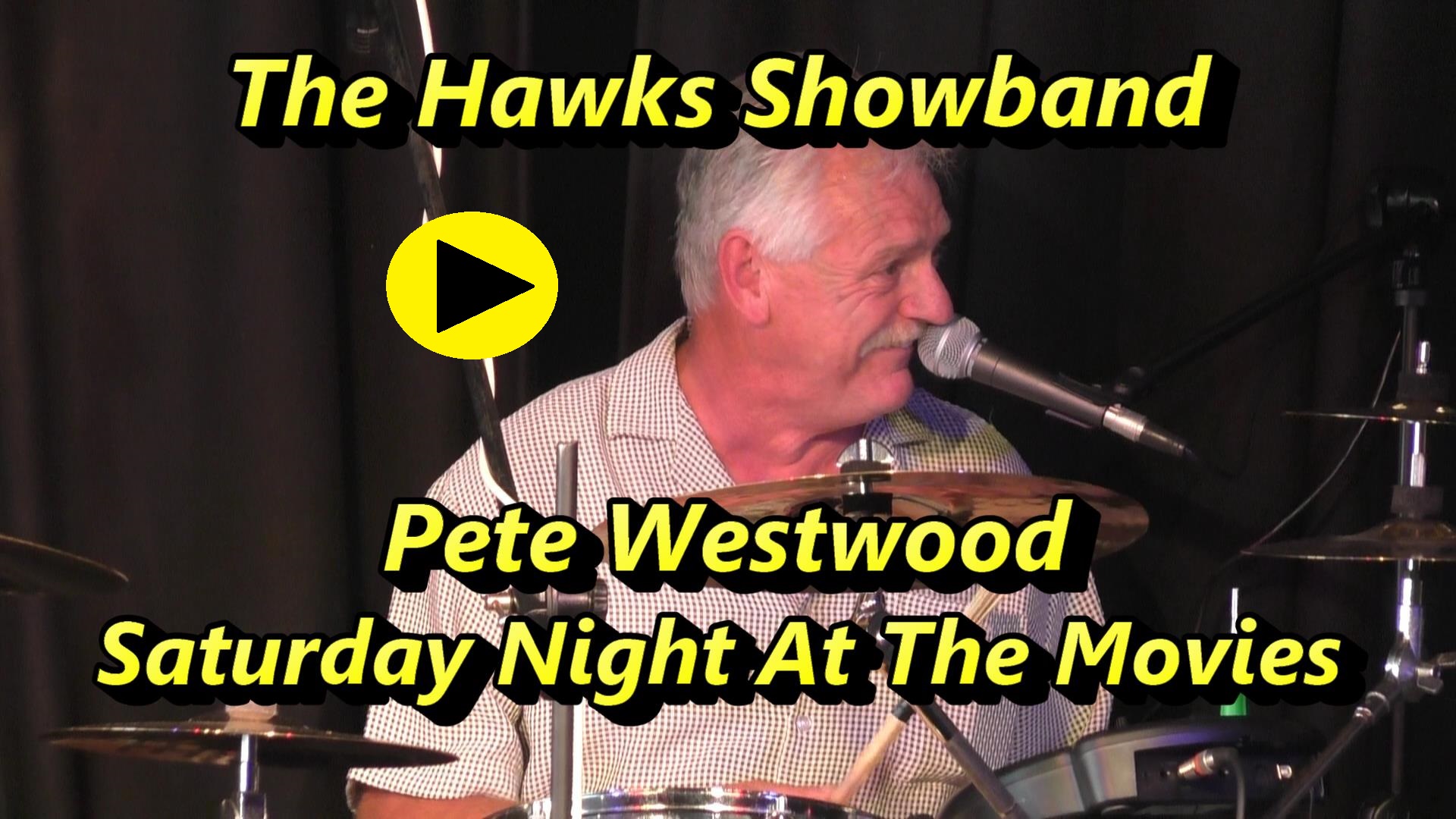 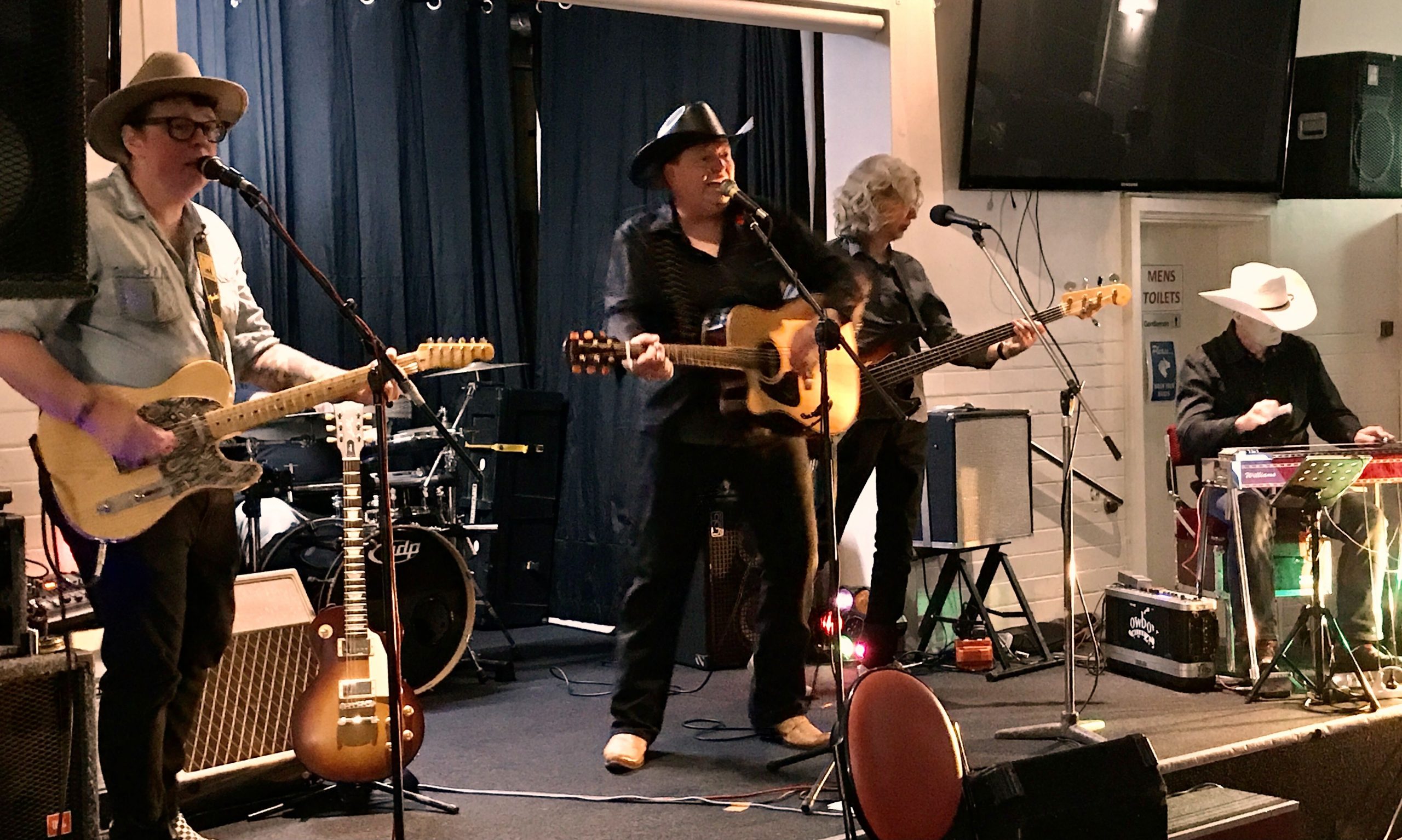 The John Lawrence Band drew a full house and were well received.

Friday January 29, 2021: The Dalton Gang with Dave Moore and Guests Our first night back with a full band was a great success with The Dalton Gang and Dave Moore plus special guests Con Anag, Jennifer Nicholas, Terry Dean, Michelle Gardiner and Bryan Derrick all helping out on stage.

The Dalton Gang were presented with an award of appreciation for 25 years of service to country music and to the Country Music Guild.