The Country Music Guild of Australasia started in 1968 and is the longest running country music club in Australia.

The Guild celebrated its 50th anniversary in 2018.

Raffles and a door prize of a $25 dinner at the RSL.

Great meals available from 6 pm in the band room. 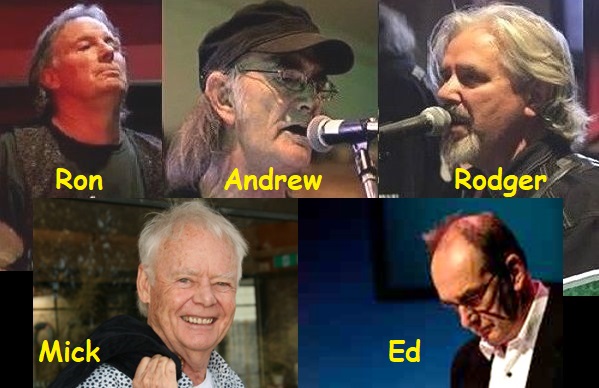 Rattlincane last played for us in June 2022 and it is good to have them back playing for us again. 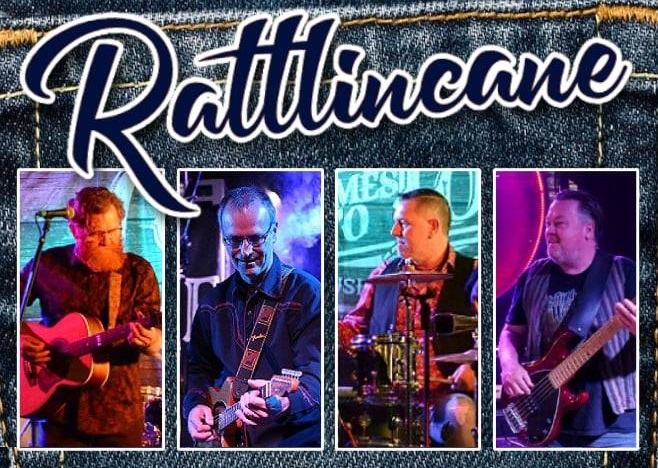 They recently released a new EP “6” and are in the final production stages for a new album. 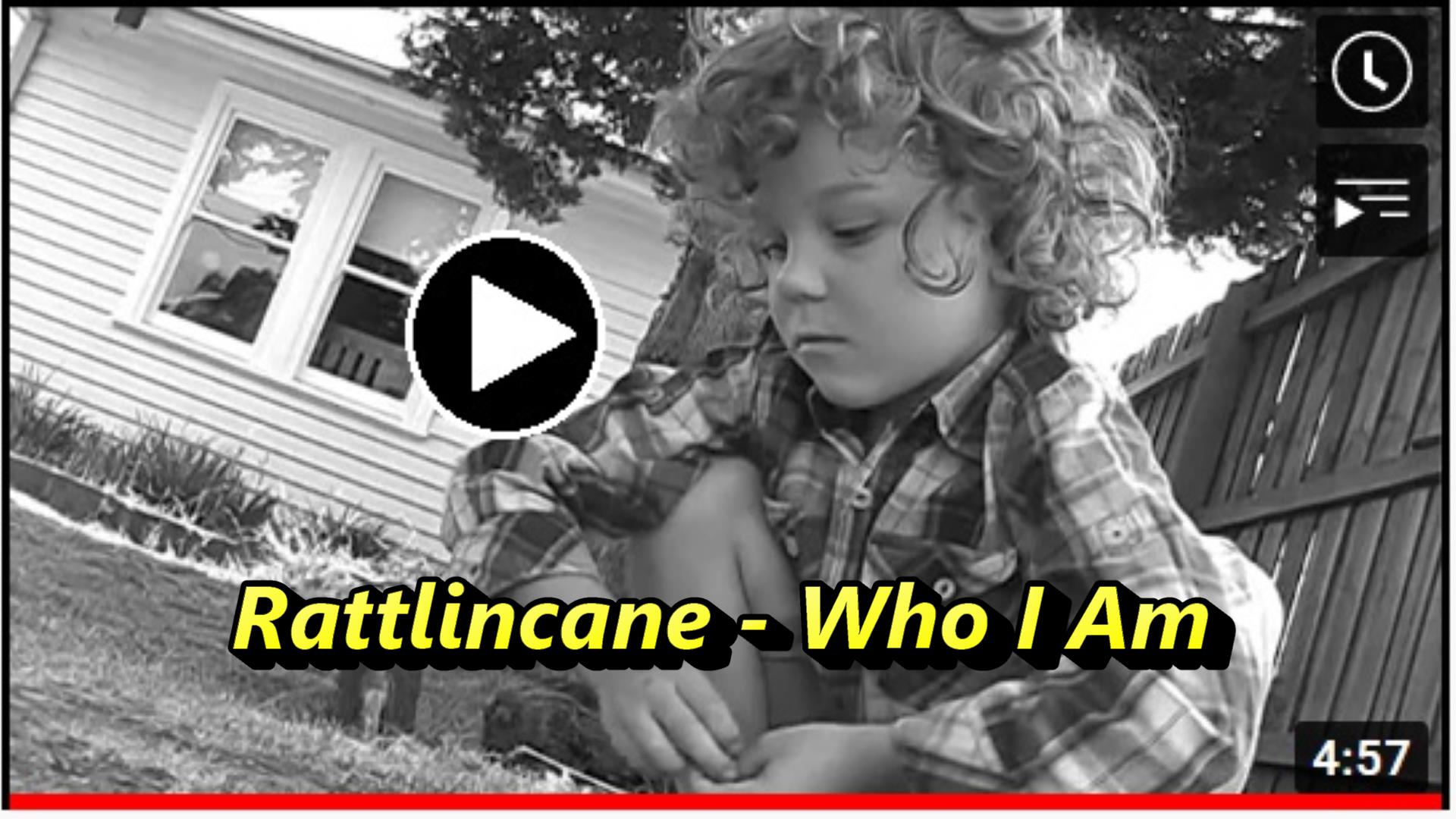 The John Lawrence Band last played for us in July 2022 and they know how to keep the dance floor busy. 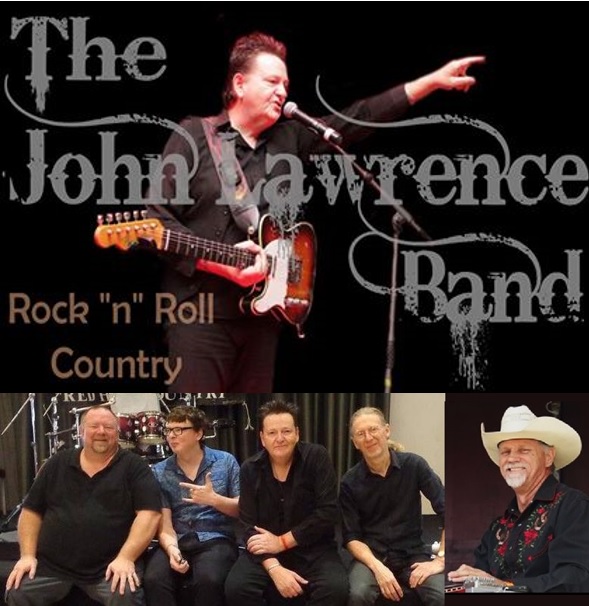 Recorded live at the Country Music Guild at the Pascoe Vale RSL, Melbourne, Australia on May 31, 2019.

See more videos recorded at The Guild here on our Band Videos page.

Friday November 4: No Sleep Till Texas

Friday November 18: Bobby Valentine and his Band Of Renown

View and print the latest gig guide flyer for September 2022.
It is in PDF format – Click the image to enlarge it.

*** Check out the latest band videos recorded live at The Guild ***

“Mister Lonesome“, “Would It Matter At All” and “Too Many Nights In A Roadhouse” by The Westernairs.

“Saturday Night At The Movies” by The Hawks Showband featuring the late Pete Westwood.

“I’ll Go Down Swinging” by Jacob McGuffie’s Dukes Of Haggard.

. “The Ringer And The Princess” by the Tim Farren Band.

. “Don’t Rock The Jukebox” by the Michelle Gardiner Band.

“Don’t Get Angry” and “Just Call Me Lonesome” by Rene Diaz and Avalon.

“Livin’ On Love ” by Keith Green with The Dalton Gang and Dave Moore.

“Sing To Me O Lonesome Dove ” (written by Andrew Forrer) by Twilight In Tulsa.

“Cryin’ Time” and “Whiskey, If You Were A Woman” by The Dalton Gang.

“South Of The Border” by Jacob McGuffie’s Dukes Of Haggard.

“Forever For A While” by Doug Bruce And The Tailgaters.

It had been a couple of years since we had a Halloween dress-up night so we had to do it again.

On Friday August 2, 2019, the Honkytonk Rockers won the 16th annual Les Keats Memorial Award for the “Most Popular Band” as voted by the members of the Country Music Guild of Australasia.

The “Most Popular Vocalist” Award went to Michelle Gardiner. This the first time Michelle has won this Award.

Check out the full report and more pictures from the 2019 Awards night and all previous winners.

Check out the winners of the Most Popular Band and Most Popular Vocalist for 2017-2018 on the Awards Page and listen to Keith’s presentation and announcement of the winners and hear their responses.

Thanks to the artists who performed for us in 2022

The Long And Short Of It

Jane Hilson and The Brunswick Troubadours

Thanks to the artists who performed for us in 2021

The Dalton Gang with Dave Moore and Guests

Thanks to the artists who performed for us in 2020

Thanks to the artists who performed for us in 2019

Lydia D’Lasselle with The Dalton Gang and Dave Moore

Rough Cut (aka Rough Crumpets on the night)

Danny Stain with The Moonlighters

Thanks to the artists who performed for us in 2018

The Dalton Gang with Terry Dean

Rene Diaz and Avalon plus Alan and Trace

The Dalton Gang with Danny Stain

Thanks to the artists who performed for us in 2017

The Con Artists with Dave Moore

The Guild Country Band plus Guests

The Con Artists with Jane Maddick